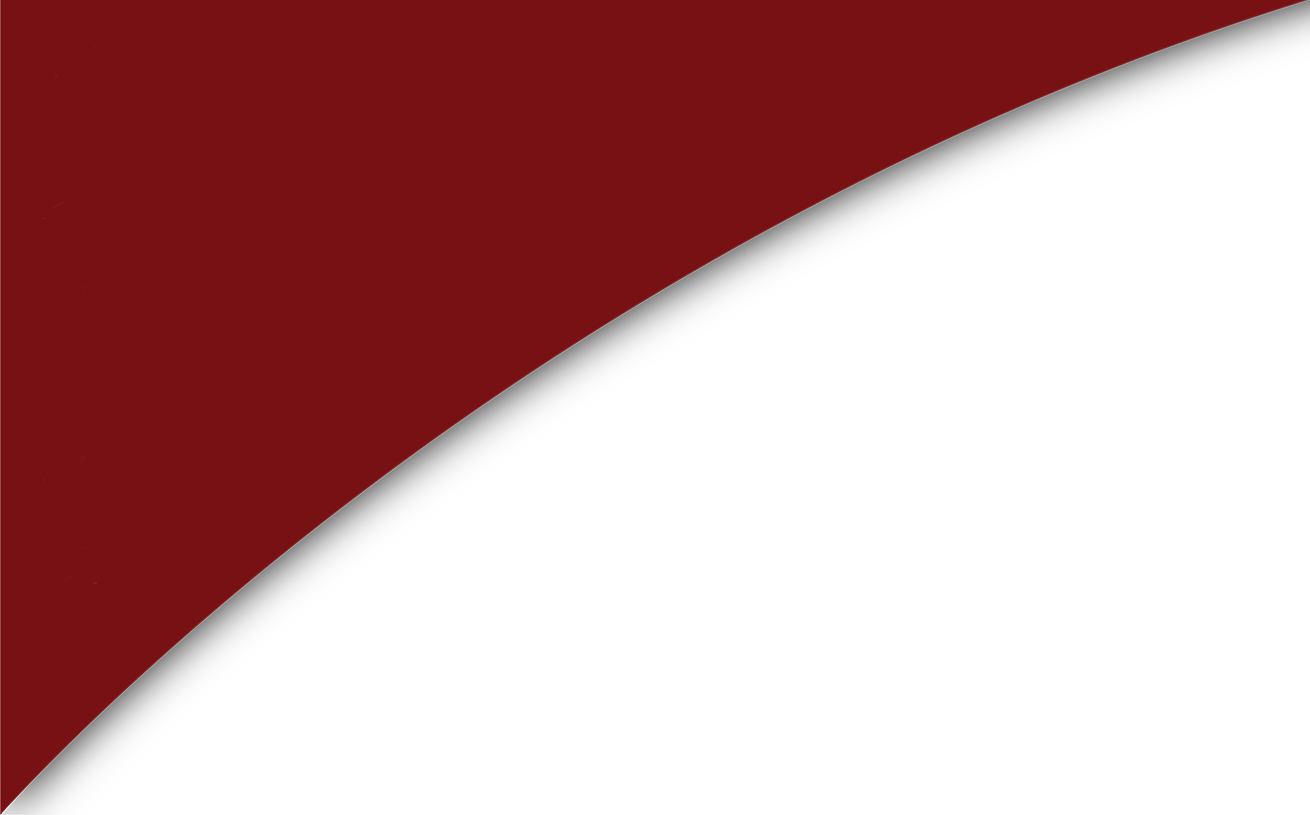 Contact
"Free the child's potential, and you will transform him into the world."
Maria Montessori

Speak, Write And Read In Chinese

IMS is a Dual-Language School, where Chinese culture and language are integrated throughout every aspect of the child’s experience. Every classroom, from Foundation to Upper Elementary, is guided by two teachers, one who always addresses the children in English while the other always speaks Chinese. In this complete and consistent Dual-Language environment, the child is surrounded with opportunities to acquire language naturally throughout each day. Full-time exposure to two languages along with multi-sensory language materials allow children to effortlessly absorb and experience each as a “living language” through day to day life in the classroom.

By living and learning amongst two languages, our students develop an openness to different cultures and habits. Given the chance to listen and participate in an environment rich in a different language, children assimilate meaning because the new words they hear are in context. Children naturally absorb a second language in much the same way they acquire their first language. Instead of being simply taught in a formal way for specific duration during the week, Chinese permeates the learning environment and becomes a means of communication, and a medium to teach other subjects.

This constant exposure, coupled with the freedom to speak and to interact, facilitates an early ease of code-switching between two languages. When the brain’s executive control system is continually stimulated by consistent dual-language experiences, the child efficiently hones the ability to direct his attention processes, including attending to relevant information, while ignoring distractions.

Students are also able to transfer their connection between multiple labels of meaning to other disciplines. Our Dual-Language programme promotes not only bilingualism and biliteracy, but also fosters a genuine respect and understanding of the people and cultures involved.

The young child craves language to be able to communicate and describe his world. Spoken language is the foundation for all creation of language in the child, and opens the door for future learning. Dr. Montessori discovered that children universally create language directly from what they absorb from their surroundings. As spoken language serves as a foundation for the child’s later facility of reading and writing, emphasis is placed on establishing a solid oral-auditory experience first by the Chinese teacher. Children initially learn to adapt to hearing the living language through their daily routines in their dual-language classroom.

As spoken language serves as a foundation for the child’s later facility of reading and writing, emphasis is placed on establishing a solid oral-auditory experience first by the Chinese teacher. Children initially learn to adapt to hearing the living language through their daily routines in their dual-language classroom. While the new child may respond in any language he chooses, the teacher consistently only speaks in Chinese to him. The teacher might engage children in conversation about their clothing, their weekend, or their snack, using gestures to convey the meaning of new vocabulary. In the mixed-age community, often an older peer who is listening in will spontaneously join in to translate for a new child who is still adjusting to the new language. The children learn the names of all the attractive materials on the shelves and practise repeating the names of the real Practical Life objects that they are using each day. The vocabulary acquired during this stage is applicable and useful to their everyday life at school and home. Enthusiasm for Chinese is also built through stories, poems, songs, and fingerplays. It is common to overhear children spontaneously singing these newly learned songs while they work. During story time, the teacher asks open-ended questions (who, what, when, where, why, how) to stimulate natural conversation.

Children are introduced to vocabulary through replica objects and Classified Picture Cards. At this age, they need to see and feel things to process new information so if the real object is available, we would invite them to touch and experience it to gain a more meaningful connection. Because Chinese is not phonetic, the progression to reading happens differently. Each Chinese character is a puzzle word that can be memorised visually like an image from a young age. At IMS, we use traditional characters because we believe a child should be able to associate and connect language with his greater surroundings in Hong Kong.

If he is able to recognise characters in his community, he can directly apply his knowledge and use the language practically. As well, to highlight the child’s focus on recognising and identifying characters, pinyin is not used at this developmental stage; it is later introduced in Elementary after the child has established phonetic reading. When the child has gained recognition of both picture and character separately, he is invited to pair the picture image with its written symbol. When he has consistently retained a greater number of characters, he is guided to read short illustrated stories which are based on repetition Character recognition also builds toward the formation of simple sentences by using Moveable Characters, that allow the young child to express written thoughts even before they are ready for pencil and paper.

The hands-on materials in the Casa environment provide the child with an abundance of practice beforehand so that when he goes to use the pencil to write, he is prepared, eager, and ready. IMS has pioneered these special Chinese Montessori materials for very young children to learn how to write simple to complex characters. This is an ideal time for a child to trace these characters, as the innate love of repetition for mastery drives the child to synthesise this information. Emphasis at this stage is placed on establishing correct stroke order and solidifying the pictorial images of the fundamental characters through tactile impressions.

Between the time of birth and six years of age, the child’s motor mechanism is fixed and as the body’s instrument to write, the hand must be trained with care: “[It is] the most precious instrument of the human will” (Montessori, Discovery of the Child). Before writing, the child’s hand and pincer grip must first be thoroughly prepared through extensive use and repetition of the Practical Life and Sensorial activities. If we give a child a pencil to practise writing before his hand is physically ready, it often results in frustration and poor habits, such as improper grip. After the child is invited to write characters using different implements such as chalkboards, sand trays, and white boards, which can be reset easily without leaving a smudge of a mistake. Joyfully, the child begins to form simple characters, that have been embedded in his memory through repeatedly tracing. Later he progresses to writing simple sentences and stories with illustrations using pencil and paper.

One of the key differences between Elementary and Casa is that the 6-12 child conveys a strong preference to work in groups. The child becomes intensely social and to match this development need, lessons are nearly always given to a group. At this level, Chinese is also added as a daily specialist subject in addition to the Dual-Language environment. These 45 minute lessons are given in small groups targeted at the Chinese language level and ability of each child. Emphasis is placed on growing a language learner who is comfortable and confident in all aspects of listening, speaking, reading, and writing. The curriculum uses specific textbooks and leveled readers to allow tracking of progress, along with many multi-sensory materials to extend the student’s language acquisition. Retaining and writing characters from memory is a new and critically important part of learning at this stage.

Pin Yin is introduced at this level as another tool to access reading. As the 6-12 child is deeply passionate about the arts during this stage of development, they also read philosophical tales, write creative stories and plays, and perform interpretations of drama and dance on stage. In the Elementary classroom, the Chinese teacher closely supports and encourages the extension of the Montessori work in Chinese. As their comprehension and expressive abilities strengthen, the children’s Chinese becomes increasingly integrated in the other subject areas and they will begin to use the language interchangeably. This could vary from a student getting help from a Chinese teacher to solve a maths problem, to answering questions in Chinese about the observations of a science experiment, or to extending an ancient Roman history project to research events in China around the same period.